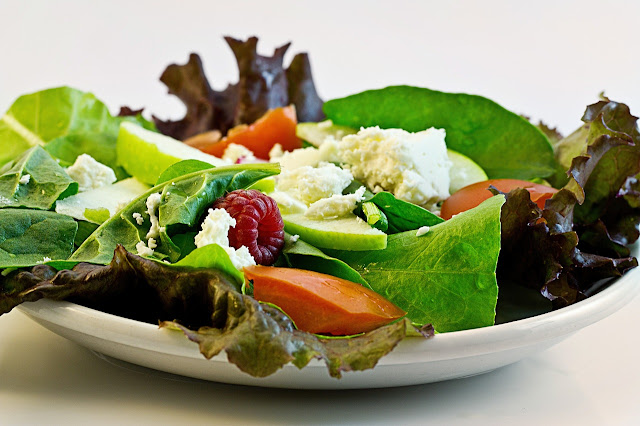 A clinical study has demonstrated that intermittent fasting has at least three benefits for weight loss.

In recent years, the ” intermittent fasting ” diet is popular in Europe and the United States. A clinical study has shown that this way of eating has at least three benefits to the human body.

Intermittent fasting is the concentrated intake of food during a certain period of time, and does not eat outside this time period. For example, it is restricted to eat normally between 8 am and 2 pm every day, and fasted at other times.

This eating rule has proven to have a certain weight loss effect. People think that it is a short time to eat, reducing the intake of calories. But a recent study published in the journal Obesity found that the effect of intermittent fasting on weight loss is not related to how much calories are consumed.

The study found that the three major weight loss benefits of intermittent fasting
Courtney Peterson, a lead author of the study and a scientist at the University of Alabama’s Center for Nutritional Obesity, told online news network Inverse, “In clinical research, we found three benefits.”

The study found that a significant feature of intermittent fasting was the increase in satiety, hunger and loss of appetite, which helped to reduce weight .

The researchers extracted the participants’ blood tests. It was found that during the diet, the ghrelin in their blood was significantly reduced. Gastropin is a hormone secreted by the body when people are hungry, reminding the body to eat.

In addition, they also found that the choice of eating time is also important. The researchers believe that the physiological clock also has a day and night, eating in the “physiological white” period, the body is more effective in the decomposition of fat.

The researchers said the findings also explain why people who choose to eat during the “physiological night” period tend to gain weight.

“We believe that a longer fasting time per day will give the body sufficient time to extract fat from the ‘fat store’ and burn fat.” Peterson said: “Every time you fast for at least 12 to 24 hours, your body will reach its most effective. Fat burning state.”

The study also found that intermittent fasting can increase the body’s ” metabolic flexibility”, thereby helping to reduce weight and reduce the risk of type 2 diabetes. Metabolic flexibility refers to the ability of the human body to switch between different energy sources, such as carbohydrates, proteins, and fats.

Finally, Peterson reminded people to carefully adopt the practice of eating in only 6 hours a day in their study. “In reality, we recommend taking 5-6 days a week, limiting the daily intake within 8-10 hours, which may be compared. Actual.”